Originally from Okayama, Japan, Dai Miyazaki is a guitarist and composer currently living in Philadelphia, Pennsylvania. His passion for music started during adolescence, picking up his first guitar at the age of 13, and in 1994, after graduating high school, moving to Tokyo to further indulge his creative passion. After 9 years of being a self-taught musician--3 of them spent writing and performing original songs for his own Rock band--Dai decided to make a major life change, to focus on his education and pursue a professional career. Traveling across the Pacific Ocean, he began classes at the esteemed Berklee College of Music receiving his Jazz Performance/Guitar diploma in 2001. 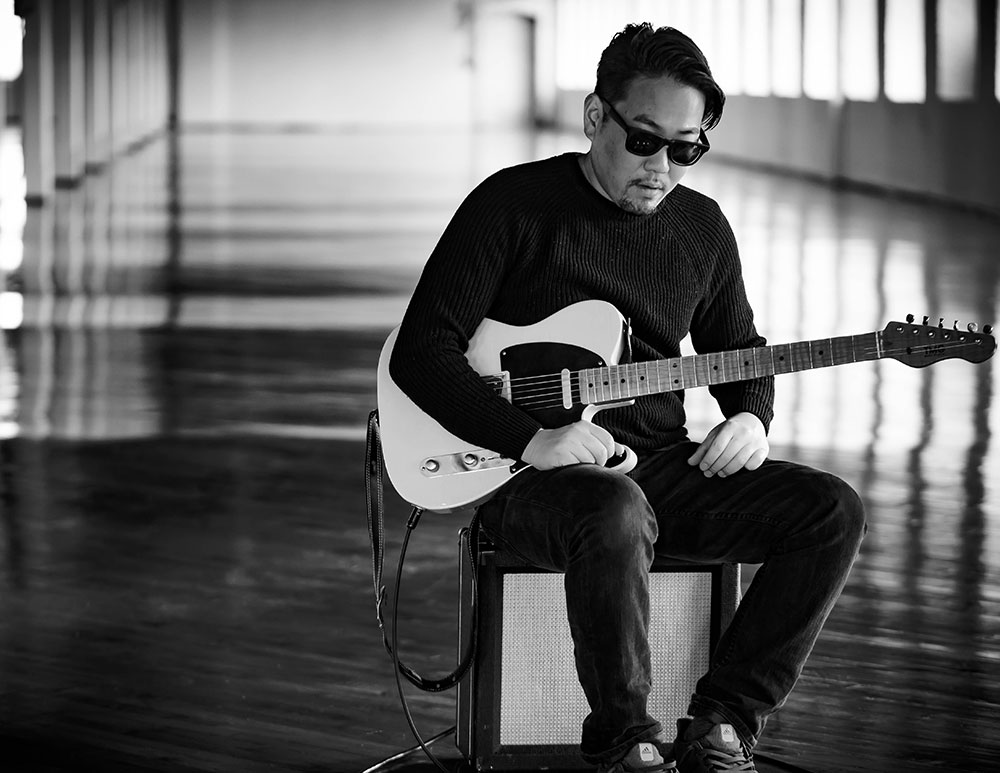